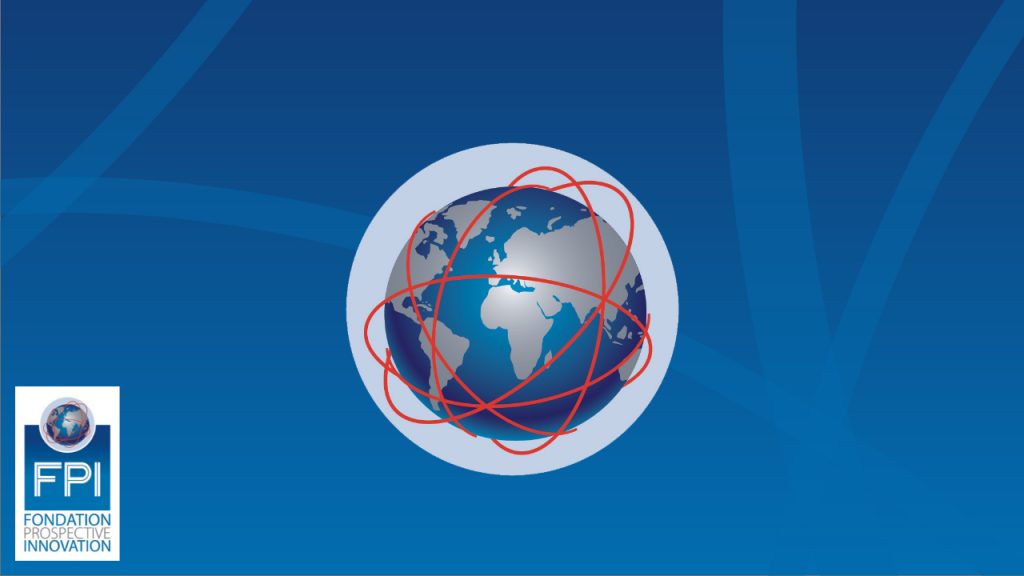 For its fourteenth edition, the annual Forum of the Prospective and Innovation Foundation was held virtually on the web on Thursday 27 and Friday 28 August 2020, and not, due to the Covid-19 crisis, at the Futuroscope in Poitiers as in previous years.

The broadcasting of these two great days of remote web conferences reached an even larger audience than the previous editions with more than 2000 people connected live. The theme of this year’s exchanges (with simultaneous interpretation into English), “The new imbalances of the world”, is part of the long-standing reflection driven by the Foundation on the emergence of China and the new balance to be found to protect the political, economic and moral health of the planet. These subjects were debated by renowned personalities such as the former Prime Minister Jean-Pierre Raffarin, the Minister Delegate in charge of Foreign Trade and Attractiveness Frank Riester, the President of the New Aquitaine Region Alain Rousset, the European Commissioner Thierry Breton, or the former Minister of Transport Dominique Bussereau.