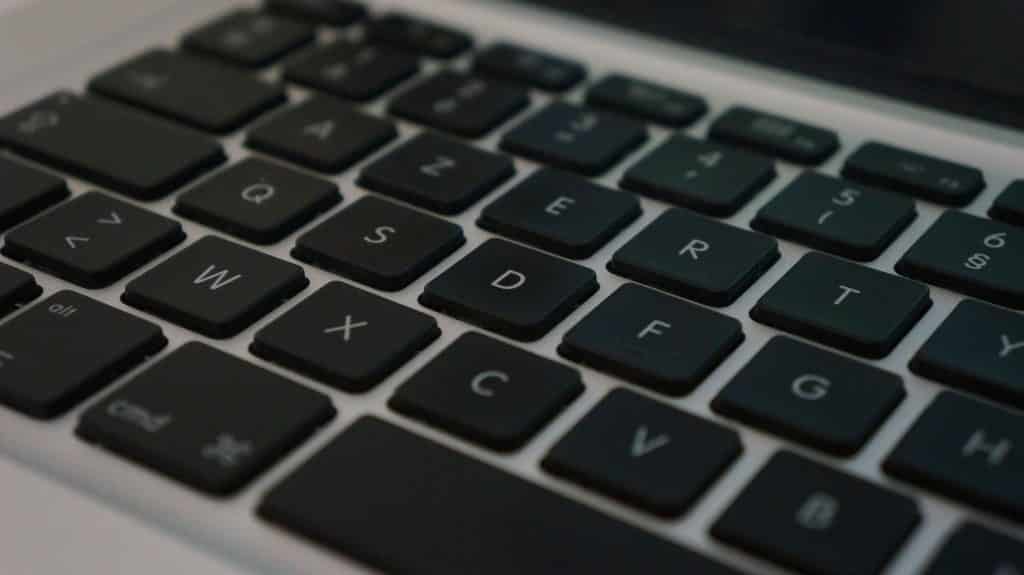 Anonymity: On a webcast, the users have the choice either to give their name or to use a nickname. The webcast pages are hosted by a provider who guarantees anonymity.

Bandwidth: The theoretical output of your provider’s Internet access. For example, a video stream will use a greater amount of bandwidth.

Brightness: Corresponds to the amount of light absorbed or reflected by the object being studied. The brightness depends on the sensitivity of human vision to light intensities.

Browser: Software enabling to display web pages and to operate the hypertext links they contain. The most common internet browsers are Internet Explorer, Firefox, Chrome, Safari and Opera. Some of these browsers are more suitable than others to watch a live video.

Capture: Action to collect images and waves of various kinds and to fix sounds, images or scenes on a support (a file).

Credits: Most often used as introduction to a live broadcast, it consists in a waiting video that runs in a loop and indicates the title, the theme topic or the name of the guest(s) of the show.

Duplex: A communication channel capable of carrying signals in both directions. During a live broadcast on the Internet, it is set up between two sets in different locations.

Encoding: A method of processing a video or audio source into a given data file format.

Hosting: Providing storage space on secure servers so that websites can be accessed over the Internet. A live video event requires a big amount of storage space.

Interactivity: The dialogue between people through machines. It is enabled through dedicated programs and materials.

Journalist / host: He or she is the users’ spokesperson by orally asking the guests the questions users have sent online.

Moderation: Ensuring compliance with the purpose and regulation of e-mail exchanges within an organized framework. Questions and reactions received live during an interactive video event are handled in a journalistic way by the moderator, who selects more than he or she filters or censors.

Objective: Optical camera system built from optical lenses and allowing to record a real image on a material support.

Peer-to-peer: As opposed to the client-server model. In this type of network, the computers are connected to each other without going through a central server.

Question: Issued live by the user directly towards the guest(s), it is the raw material of the editorial content of a video webcast.

Replay: The ability to review the entire video of an event in the wake of its live broadcast.

Slides: Visuals from a live slideshow. They can be implemented in advance for a live video broadcast. Not to be confused with the live pictures.

Synths: Text insertion on live videos. Commonly used to introduce the people appearing on the screen.

Streaming: Principle used mainly for sending live content, it allows to play an audio or video feed as broadcast. He thus is opposed to downloading which requires to recover all the data of an audio or video file before being able to listen to it or watch it.

Timecode: sequence of numeric codes (hours, minutes, seconds and images) which refers to a unique extract of a video file.

Thumbnail: Image appearing before a video is played.

Upload: Sending of a video file on another server, i.e. a remote computer.

XLR: The most reliable standard cable connector used by sound professionals when it comes to plugging microphones and connecting them to a sound booth.

Zoom: Lens with variable magnification. Also refers to a video precisely focused on a topic or a person.